NEW LEADER OF THE CONSERVATIVE PARTY

Michael was elected Member of Parliament for Folkestone and Hythe in 1983. The following year he was appointed Parliamentary Private Secretary to the Solicitor General. In 1985 he entered the Government as Parliamentary Under Secretary of State at the Department of Trade and Industry with responsibility for corporate and consumer affairs.

Following the 1992 election, Michael was appointed Secretary of State for the Environment. In this position he played a major role in securing the participation of the United States at the Earth Summit in Rio, which he attended on behalf of the Government.

From 1997 to 1999, Michael served as Shadow Foreign Secretary. In September 2001, he was appointed Shadow Chancellor of the Exchequer. In November 2003, he was elected Leader of the Conservative Party and of Her Majesty’s Opposition. 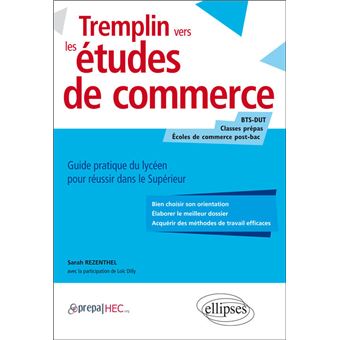